Every Steward Must Know the Master 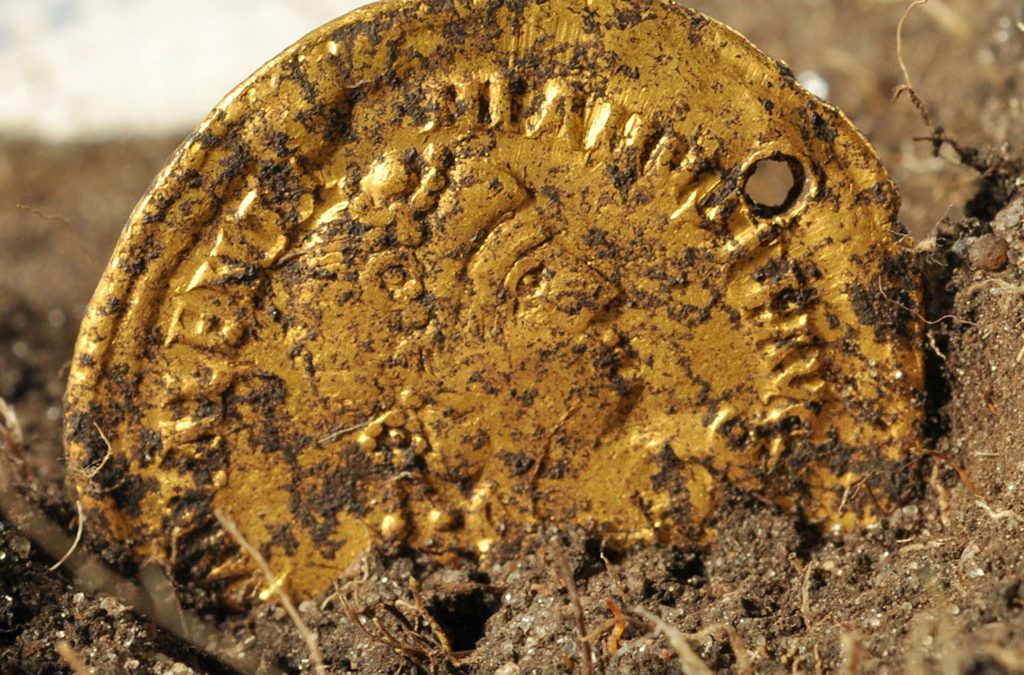 Christian Life Lessons From the Parable of the Talents: The fifth in a series of lessons from Jesus in Matthew 25:14-30

He also who had received the one talent came forward, saying, ‘Master, I knew you to be a hard man, reaping where you did not sow, and gathering where you scattered no seed, so I was afraid, and I went and hid your talent in the ground. Here, you have what is yours.’ But his master answered him, ‘You wicked and slothful servant! You knew that I reap where I have not sown and gather where I scattered no seed? Then you ought to have invested my money with the bankers, and at my coming I should have received what was my own with interest. So take the talent from him and give it to him who has the ten talents. For to everyone who has will more be given, and he will have an abundance. But from the one who has not, even what he has will be taken away. And cast the worthless servant into the outer darkness. In that place there will be weeping and gnashing of teeth.’ (Matt. 25:19).

We now arrive at the end of the parable and tragically, the end of the third steward. Let’s examine some of the words that Jesus spoke and make note:

Why did the third steward handle his stewardship so differently from the first two stewards? How did he find himself being judged by the Master, declared wicked and lazy, and thrown into the outer darkness?

It’s clear that Jesus is teaching a parable that represents God as the Master, and the stewards as professing Christians. In the parable, it becomes manifest that the third steward thought he understood who the Master was – his personality, his nature, his influence, his expectations – but he did not.

The first two stewards knew the Master in such a way that they could be bold and aggressive about the Master’s business. Their love for the Master and the knowledge that he was kind, patient, and trustworthy, gave them a heart that was eager and diligent in their stewardship. This produced an aggressive plan of trading without a fear of punishment for failure.
The third steward’s lack of diligence was born out of a false knowledge that the Master was harsh and unforgiving. Such a view could only produce fear in the heart of the third steward and all of the unsurprising missteps that followed.

As we move forward in both our personal stewardship and our stewardship as a church, let’s strive to remember the truth of God Word – that He will always be with us, that He is loving, kind, full of mercy, and He knows our frame. Let us be confident that our efforts to grow the Kingdom will not be met with the hand of a harsh Master, but will be met with the hand of One Who helps His children in all that we do.

If God is for us, who can be against us? He who did not spare his own Son but gave him up for us all, how will he not also with him graciously give us all things?
(Romans 8:31-32)